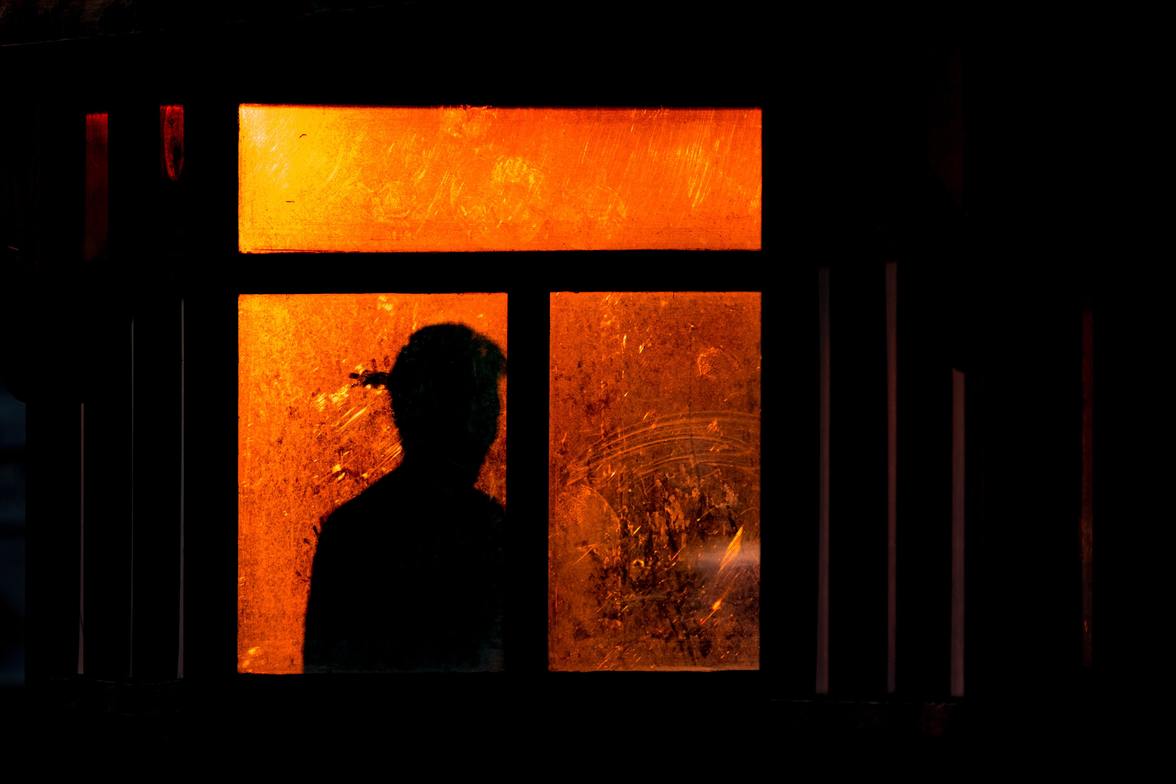 Who is Obed-Edom? Why be like him? His choices and his life led to blessings for himself and his family. Let us, together, learn who Obed-Edom was and about his life.

Obed-Edom is first mentioned in the Bible just after the death of Uzzah for touching the Ark of God. This happened during King David’s first attempt to move the Ark to Jerusalem. The Ark of God was placed in the home of Obed-Edom. He must have been a man of faith to allow this in his home; just after God had killed someone for touching it (this broke one of the commands of the Lord concerning the Ark). The ark of God remained with Obed-Edom for three months, and the Lord blessed his household and everything he owned.

Obed-Edom becomes a worship leader and is mentioned along with Aspah the Chief Musician. Obed-Edom and his 68 associates minister regularly before the Lord in worship. Yet, he still continues to keep the gates.

Obed-Edom is not only blessed in ministry and relationship with the Lord, his family is also blessed. God gives him eight sons, his poor wife raising a football team. His sons and grandsons also worshiped the Lord and were blessed by the Lord. They were all leaders, capable men, with strength to do the work. There were 62 men in all. Obed-Edom, along with his other duties, was put in charge of the Southgate and his sons were keepers of the storehouse.

** The blessing with which God blessed Obed-edom consisted in children. His wife and eight daughters-in-law bore children twice every month during the three months that the Ark remained with him (ib. ). According to another version, each of them bore six children at once (Ber. 63b). J. Z. L.2. Korahite one of the guards appointed to march before the Ark of the Covenant when it was taken from the house of Obed-edom the Gittite to Jerusalem. He was commissioned also, with five of his companions, to play on the harp of eight strings ( 1Chronicles 15:18,21 , 24). During the regency of Solomon, in David's old age, Obed-edom belonged to the second division of the guard in the provisional Temple and the sixty-two male members of his family, including his eight sons, were all detailed for duty at the Temple and kept guard on its southern side (1Chronicles 26:4,8 , 15).

Obed-Edom, by his faith, attitude, and actions created a legacy of faith and relationship with the Lord. The Lord was faithful back to Obed-Edom, establishing a legacy of generational blessings.

Obed-Edom had to pack up and physically move to stay in the presence of God. His desire for a relationship with God established a relationship not only for himself, but also for his children and grandchildren. This relationship also established generational blessings from God for his family.